The roots of the Duke Human Vaccine Institute (DHVI) began in 1985. Soon after the discovery of the human immunodeficiency virus (HIV), a working group was formed at Duke University to make a vaccine for AIDS.

Out of this group came some of the first vaccine candidates for AIDS to be tested in patients and volunteers. Because of the extraordinary diversity of HIV and its ability to rapidly mutate, developing a practical and effective HIV vaccine proved far more challenging than initially imagined. 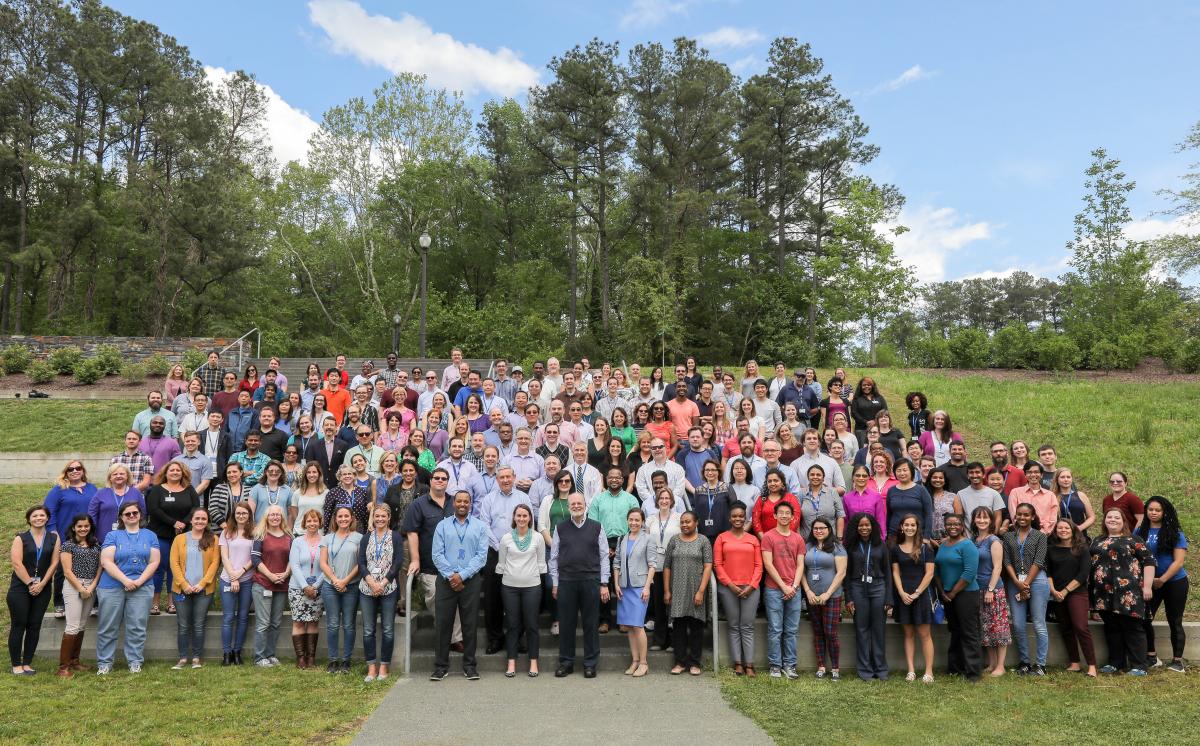 In 1990, the Duke Human Vaccine Institute (DHVI) was formed to support interdisciplinary efforts across Duke to develop vaccines and therapeutics for HIV and other emerging infections that threaten the health of our nation and our world. Since 1990, DHVI investigators have been at the forefront in the battle against AIDS and specifically in the quest for an HIV vaccine.

Today, The Duke Human Vaccine Institute is a unique organization that comprises an interdisciplinary interdepartmental research institute within Duke University. Our investigators are dedicated to solving major societal problems that affect millions of people globally. We are committed to performing world-class basic and translational science and also to building the next generation of scientific leaders.